It's her first royal event since stepping back from her senior role within the family.

It's been a little more than two years since Meghan Markle made her final public appearance as a working royal at the Commonwealth Day Service in March 2020. Now, one pandemic and plenty of family drama later, the Duchess of Sussex has returned to the UK for Queen Elizabeth's Platinum Jubilee. And today, she's attending her first official royal event since stepping back from her senior role within the family: Trooping the Colour.
This morning, she was seen watching the parade from the Major General’s Office wearing a gorgeous navy blue look with a wide-brimmed hat featuring a big navy bow, which appears to be by milliner Stephen Jones. She opted to wear her hair down for the occasion, and chose delicate jewelry, including several thin rings from Shiffon.
Meghan has made two other previous appearances at Trooping the Colour. 2018's Trooping, which took place just a few weeks after the royal wedding, marked Meghan's debut at the event, and she sported a pale pink off-the shoulder look by Carolina Herrera.
And in 2019, Meghan made her first public appearance following the birth of her son Archie at the Queen's birthday parade. For that occasion, she looked lovely in a navy dress by Clare Waight Keller of Givenchy, which she paired with a matching hat by Noel Stewart and her newly redesigned engagement ring.
While Meghan and Harry both participated in the carriage procession, they will not be seen on the Buckingham Palace balcony today, as this year, the Queen has made a decision to feature a more slimmed down version of the royal family alongside her in that moment.
“After careful consideration, The Queen has decided this year’s traditional Trooping the Colour balcony appearance on Thursday 2nd June will be limited to Her Majesty and those Members of the Royal Family who are currently undertaking official public duties on behalf of The Queen,” a Buckingham Palace spokesperson told reporters during a briefing about the jubilee weekend. So that's why the Cambridges were featured in that moment, but not the Sussexes.
The Sussexes have yet to confirm which other Platinum Jubilee events they will make attend this week, so continue to check back to Town & Country for all the details.(townandcountrymag/com)
Next Post
No Comment
Add Comment
comment url
Society 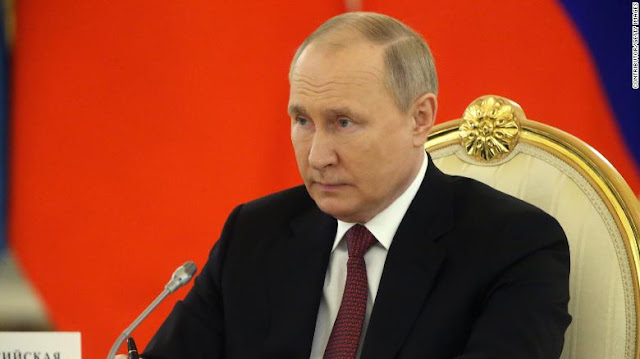 After 100 days of war, Putin is counting on the world's indifference 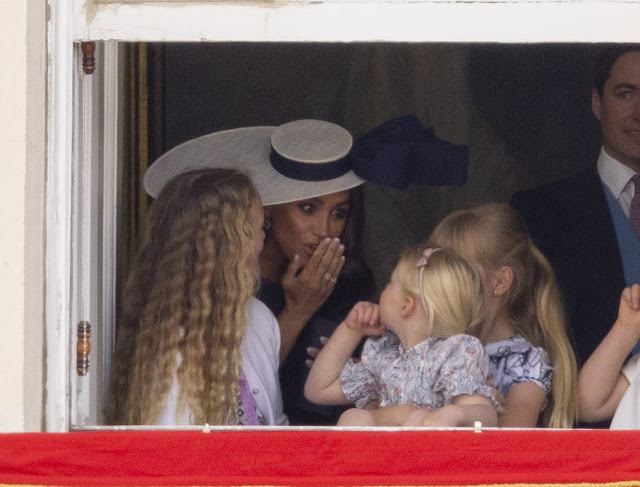